The potential benefits of standardised interfaces: a presentation about best practices delivered at the EHI Retail Institute

In what ways do retailers stand to benefit from the standardisation of EFTPOS interfaces? This was just one of the questions considered by the EHI Working Group on Payment Systems on 18 February 2020 on the occasion of the EuroShop 2020 retail trade fair.

The Best Practice presentation delivered jointly by dmTech and treibauf focused not only on those companies’ successful collaboration in the field of EFTPOS integration and testing, but also upon the significant potential of Pepper, the universal interface between payment terminal and POS device.

At the start of the keynote presentation, Jörg Hilbert, the IT Product Manager at dmTech, provided the around 80 participants in the working group with an overview of the initial situation for dmTech:

dm is involved in over 3,600 markets and is represented in 13 countries. When it comes to EFTPOS connections, there is no international standard, which means that the integration always needs to be undertaken from scratch. What is more, new card terminals are introduced in the majority of countries every two years on average.

This meant that if development work equivalent to 30 person days per interface is required, dmTech would incur significant costs on a regular basis. And that does not take into account the time and energy that employees wasted having to constantly update the software, which was stifling innovation.

With this in mind, dmTech wanted to bring about greater standardisation in the area of EFTPOS integration – and thereby make the process simpler.

Jörg Hilbert showed how integrating Pepper into the company’s own POS software could reduce the development costs required in order to meet new, country-specific EFTPOS requirements by 75% and also praised its high degree of availability and operational stability.

As well as introducing treibauf and some of its other products, Dominique Bächler, the CEO of treibauf, explained how Pepper operates as a universal interface between the POS device and the terminal.

The presentation was then followed by a stimulating discussion, during which various participants described situations that were similar to the one that existed at dmTech and immediately expressed their interest in standardising their interfaces in the same way.

Would you like to find out more about the potential benefits of a Pepper universal interface?

No problem. We will be pleased to provide you with individual advice – without obligation of course! 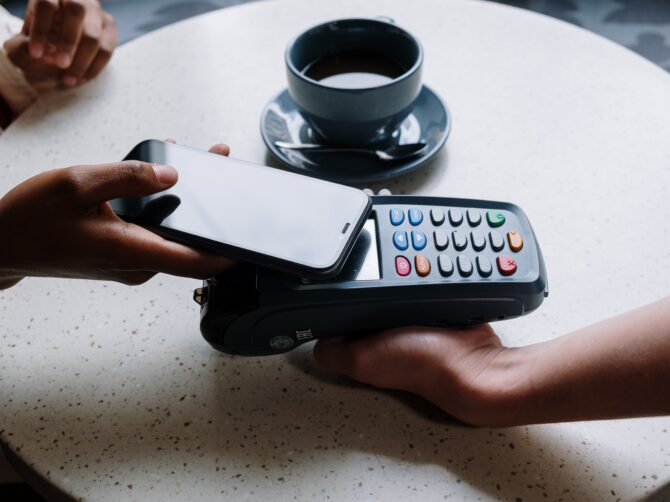 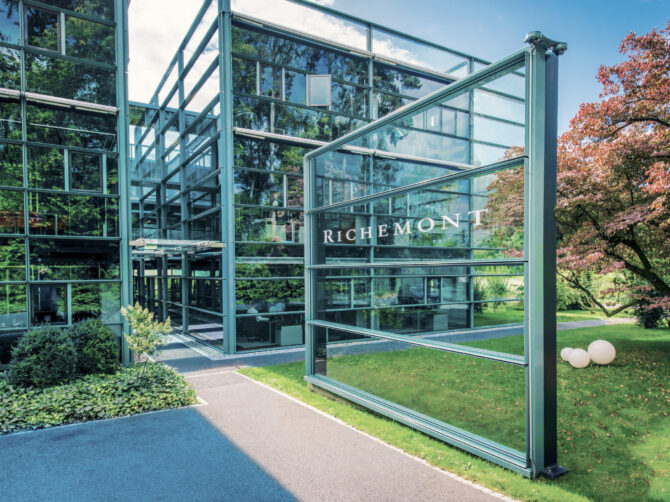 1 February 2021 – As any internationally-active retailer knows only too well, retail is never just retail. And even in the e-commerce sector, different markets have their own peculiarities – especially when it comes to the payment methods used and the processing and completion of payments. So it couldn’t have been more exciting when, ... Continue reading 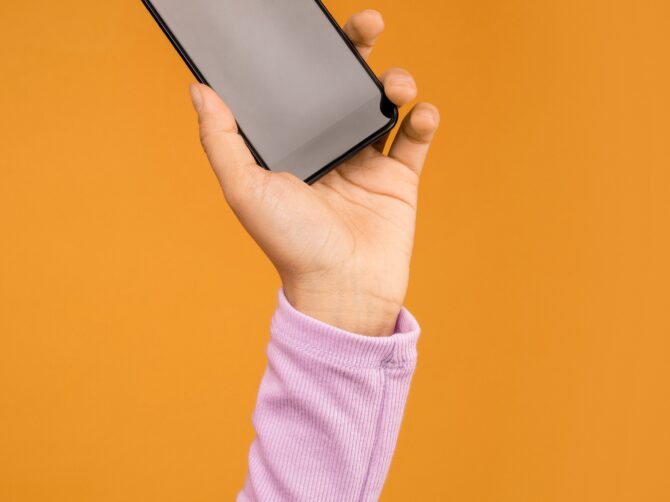 With this form you can apply for a demo account.

Thank you for your interest in our solutions. One of our employees will contact you shortly.